National Day of the Silesian Uprisings

About National Day of the Silesian Uprisings

A national holiday in Poland to commemorate a series of uprisings in the aftermath of World War One that saw part of the Upper Silesia region break away from Germany and become part of the newly independent Polish state.

The National Day of the Silesian Uprisings was proposed by President Andrzej Duda in May 2022 and approved almost unanimously by parliament yesterday, with 436 votes in favour and only four against.

“Thanks to the great military feats of the three Silesian uprisings, Poland could take possession of this land and all of the Poles, the Silesians, who fought for Poland had the great and extremely important moment of joining their homeland,” said Duda when announcing his initiative.

“The heroes of those difficult and painful times, of the uprisings of 1919-1921, deserve tribute and respect,” said Wojciech Król, an MP from Civic Coalition (KO), the largest opposition group, yesterday.

The holiday – which will not be a day off work – is marked on June 20th. That was the date in 1922, when part of Upper Silesia was formally annexed to Poland, ending a process that had begun in 1919 and seen three uprisings in which over 2,000 died.

In 1918, Poland had returned to the map of Europe following a period of 123 years in which it had been divided between Russia, Austria and Prussia/Germany. After 1918, however, questions remained over the precise shape of the borders between the new state and its neighbours.

One such dispute was over Upper Silesia, an industrial, coal-rich region whose eastern sections contained a majority Polish-speaking population. The postwar Versailles Treaty of 1919 had ordered a plebiscite to be held in the area to determine whether it would become part of Poland or remain in Germany.

However, before that vote could take place in 1921, tensions over the future of the region – which for the time being remained under German rule – resulted in two uprisings in 1919 and 1920. Shortly after the plebiscite, a third uprising also broke out.

The uprisings involved fighting between Polish separatists and German police and paramilitary forces. In some cases, family members or close neighbours even fought on opposite sides of the conflict.

International military intervention and diplomacy helped bring about a ceasefire, with a decision on the border handed over to the League of Nations. A commission then awarded Poland an area that amounted to around one-third of Upper Silesia, but which contained half of its population and most of its industrial areas.

The struggle is today seen by many as an important part of the re-establishment of an independent Polish state. 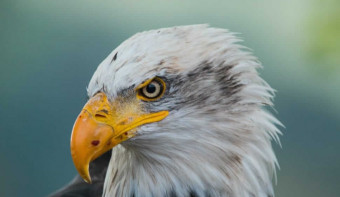 Find out the dates, history and traditions of American Eagle Day 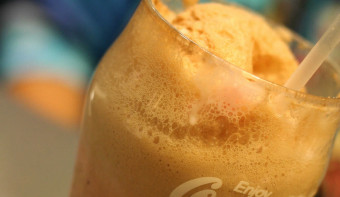 Find out the dates, history and traditions of National Ice Cream Soda Day 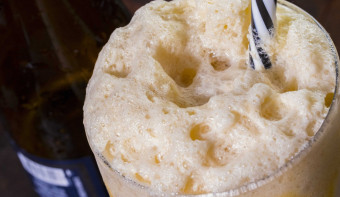 Find out the dates, history and traditions of National Vanilla Milkshake Day

Find out the dates, history and traditions of World Refugee Day