Fettle, an Irish online therapy service, is trying to turn the day yellow. With yellow being the colour of positivity it

Other Observances on January 15th 2024 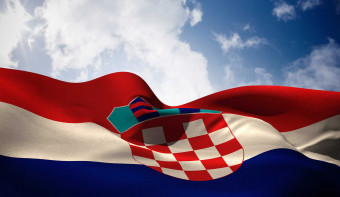 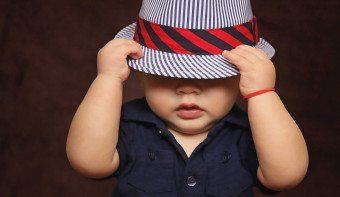 If you want to get ahead, get a hat! 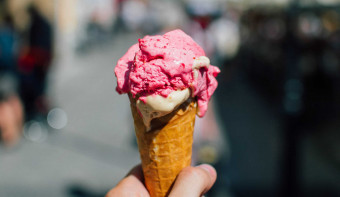 Find out the dates, history and traditions of National Strawberry Ice Cream Day 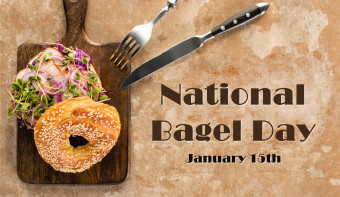 Find out the dates, history and traditions of National Bagel and Lox Day