The official statement by the Ministry of Culture cites that Parakram Diwas will be celebrated "In order to honour and remember Netaji's indomitable spirit and selfless service to the nation, Government of India has decided to celebrate his birthday on the day of January every year as Parakram Diwas to inspire people of this country, especially the youth, to act with fortitude in the face of adversity as Netaji did, and to infuse in them a spirit of patriotic fervour."

Netaji Subhas Chandra Bose was born in Currack, Orissa on 23 January 1897. After completing his degree in Philosophy in Calcutta, he was sent to England to study for the Civil Services exams.

In 1921, he returned to India, where his fervent patriotism led to him to him being considered a rebel by the British authorities.

Bose became a leader of the youth wing of the Indian National Congress in the late 1920s, becoming Congress President in 1938 and 1939. He left Congress leadership positions in 1939 due to his differences with Mahatma Gandhi and the Congress high command. He was subsequently placed under house arrest by the British before escaping from India in 1940.

In 1942, during the Second World War, he formed the Indian National Army in Southeast Asia, composed of Indian soldiers of the British Indian army who had been captured in the Battle of Singapore. Netaji established a provisional government of Free India or Azad Hind in 1943 in Andaman and Nicobar, which had been captured by Japanese forces. 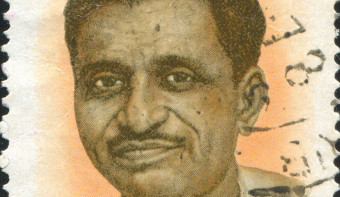 Find out the dates, history and traditions of Antyodaya Diwas in India.

Other Observances on January 23rd 2023 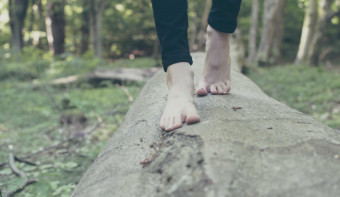 Find out the dates, history and traditions of National Measure Your Feet Day. 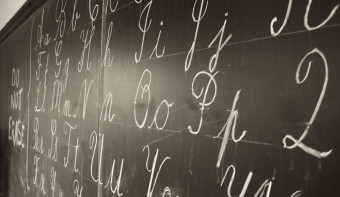 In a world seemingly dominated by keyboards, it's good to remember the beauty and individuality of our own handwriting.