The word Panchayat is an amalgamation of two words, ‘Panch’ and ‘Ayat’. Panch means five and ayat means assembly, therefore, Panchayat is said to be an assembly of five members who work for the upliftment of the local communities and resolve disputes at a lower level.

The Panchayati Raj system, which is one of the country’s oldest governing organisations, governs about 6 lakh communities in India.

The day was first celebrated on April 24th, 2010. The day marks the enactment of the 73rd amendment of the constitution in 1992. Through this historic amendment, the powers of the grassroots were decentralised and the foundation of an institution called Panchayati Raj was laid. Due to this reason, the Ministry of Panchayati Raj commemorates April 24 every year as the National Panchayati Raj Day.

Every year, the Prime Minister meets with members from Gram Panchayats and reviews their progress reports. In addition, a variety of village-level festivities, seminars, and other events are held. This year, however, it will be held without a theme.

The award ceremony, which will honour the outstanding work of panchayats across the country for their participation under the Panchayat Empowerment Accountability Incentive Scheme, will be the centrepiece of the event this year. On National Panchayati Raj Day, the Central government honours around 170 Panchayati Raj institutions. 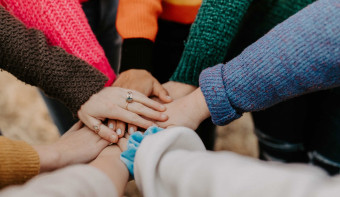 Find out the dates, history and traditions of International Youth Solidarity Day. 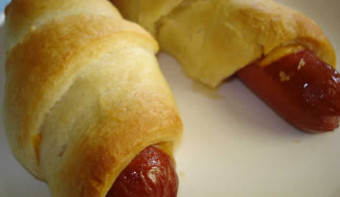 National Pigs in a Blanket Day

Find out the dates, history and traditions of National Pigs in a Blanket Day