When is Europe Day?

Europe Day is observed on 9th May. The date commemorates the anniversary of the 'Schuman declaration' in 1950, which proposed the creation of a European Coal and Steel Community, the forerunner to the European Union.

At a speech in Paris in 1950, Robert Schuman, the then French foreign minister, set out his idea for a new form of political cooperation in Europe, which would benefit the participating countries economically and reduce the chance of any future war between Europe's nations.

His vision was to create a European institution that would pool and manage coal and steel production.

The idea of the community was that its founding members – France, Germany, Italy, the Netherlands, Belgium and Luxembourg – would pool their coal and steel resources and create a common market for them by lifting import and export duties.

A treaty creating such a body was signed in Paris just under a year later. Schuman's proposal is considered to be the beginning of what is now the European Union.

After the founding of the European Union in 1993, observance of Europe Day increased significantly. Since 1995, Germany has celebrated not just the day but now holds a whole Europe Week. In Luxembourg, it is a national holiday.

To celebrate Europe Day, the EU institutions open their doors to the public on 5th May in Brussels, 5th and 9th May in Luxembourg and 10th June in Strasbourg.

Local EU offices in Europe and all over the world organise a variety of activities and events for all ages.

Each year thousands of people take part in visits, debates, concerts and other events to mark the day and raise awareness about the EU. 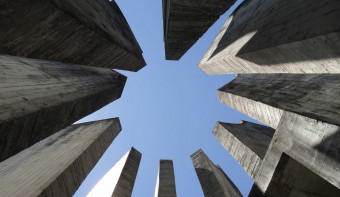 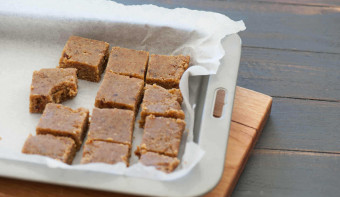 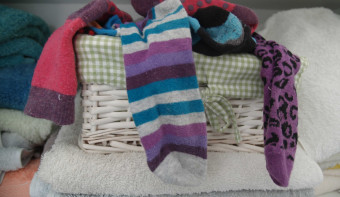 Find out the dates, history and traditions of National Lost Sock Memorial Day 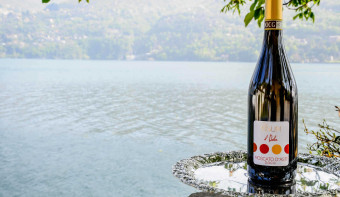