Čarodějnice is Czechia’s version of Walpurgis Night, celebrated across Northern and Central Europe. it is also called Pálení čarodějnic (Burning of Witches) or Filipojakubská noc (Philip and Jacob’s Night).

An old Čarodějnice legend is it that if a young woman doesn’t find someone to kiss under a cherry tree by midnight on Čarodějnice, she won’t find love for a year. 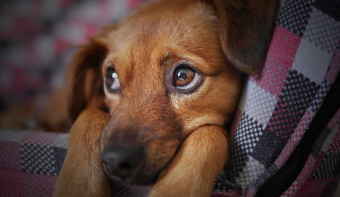 Find out the dates, history and traditions of World Veterinary Day. 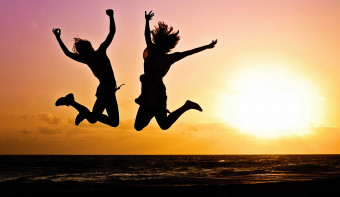 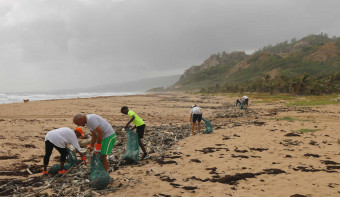 Find out the dates, history and traditions of National Rebuilding Day