About Day of Memory

The Day of Memory is a new state holiday to be observed on August 21st each year.

The full name of this holiday is the "Day of Memory of the Victims of the 1968 Invasion and subsequent occupation of Czechoslovakia by Warsaw Pact troops."

According to the drafters of the legislation, the night of August 20th -21st 1968, was one of the most tragic dates of modern Czechoslovak history.

In 1968, Alexander Dubček was appointed to the key post of First Secretary of the Czechoslovak Communist Party. Dubček made changes that liberalised the nation, a period known as the Prague Spring. In response, after failing to persuade the Czechoslovak leaders to change course, five other members of the Warsaw Pact invaded, with Soviet tanks rolling into Czechoslovakia on the night of August 20th 1968.

The invasion put an end to the democratisation and the humanist efforts at reform of the Communist system in Czechoslovakia and it also caused the death of many innocent civilians, they added.

This holiday is to commemorate the memory of the victims of the invasion.

The Czech Senate approved the state holiday in December 2019.

Other Observances on August 21st 2022 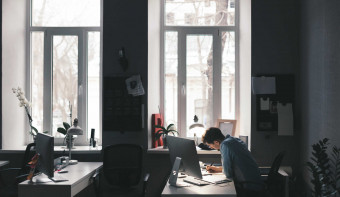 Today is World Entrepreneurs' Day, a day in which we acknowledge and celebrate those courageous enough to blaze their own trail. 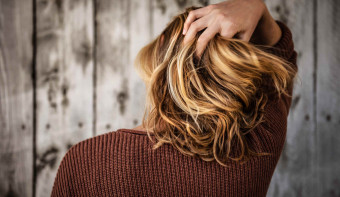 Find out the dates, history and traditions of National Brazilian Blowout Day 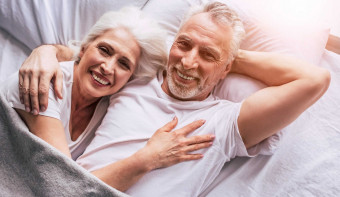 Just like Senior Citizens, this holiday never gets old - at heart! 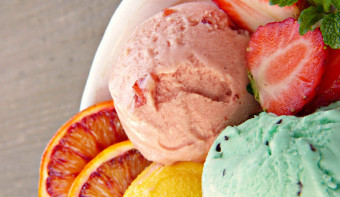 Find out the dates, history and traditions of National Spumoni Day