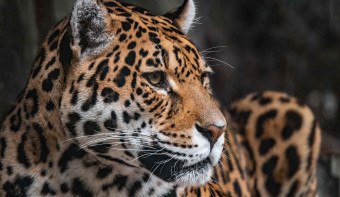 Find out the dates, history and traditions of World Jaguar Day. 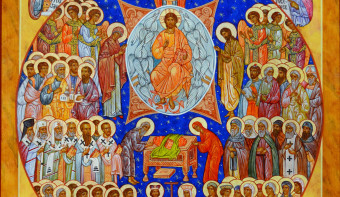 In the Eastern Orthodox Church, All Saints Day is observed on the first Sunday after Pentecost. 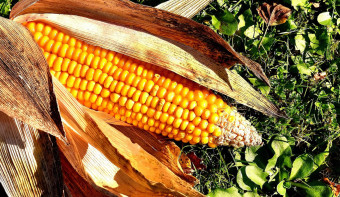 National Corn on the Cob Day

Find out the dates, history and traditions of National Corn on the Cob Day 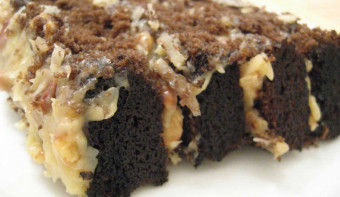 It's not from Germany, but this layered chocolate cake is inspired by tasty Teutonic cakes.