When is Anzac Day in Australia?

Anzac Day is commemorated on April 25th and is arguably Australia's most important national occasion. It marks the anniversary of the first key military action fought by Australian and New Zealand forces during the First World War.

Anzac stands for Australian and New Zealand Army Corps. The troops in those forces became known as Anzacs, and the pride in the name endures to this day.

History of Anzac Day in Australia

In 1915 Australian and New Zealand soldiers formed part of the allied expedition that set out to capture the Gallipoli peninsula. The plan was to capture Constantinople (now Istanbul), capital of the Ottoman Empire and an ally of the Germans. They landed at Gallipoli on 25 April, meeting fierce resistance from the Turkish defenders. The assault rapidly became a stalemate, dragging on for 8 months. At the end of 1915, the allied forces were evacuated after both sides had suffered heavy casualties. Over 8,000 Australian soldiers were killed. News of the landing at Gallipoli made a profound impact on Australians back at home and 25th April became the day on which Australians remembered the sacrifice of those who had died in the war.

The date was officially named Anzac Day in 1916 and was marked at the time by a range of ceremonies and services held throughout Australia. For the rest of the war, Anzac Day was marked by patriotic rallies and recruiting campaigns.

By 1920, the Government had agreed to designate April 25th as a national day of commemoration for the Australians who died during the great war and by 1922, it was a full public holiday with all businesses closing as a mark of respect. 1927 was the first year in which all the States observed a public holiday together on Anzac Day.

With the advent of World War II, Anzac Day became a day on which to commemorate the lives of Australians lost in that conflict as well. In recent years the day has been further broadened to remember Australians killed in all military operations in which Australia has been involved.

How is Anzac Day in Australia celebrated?

Today, Australians recognise 25th April as an occasion of national commemoration. Commemorative services are held at sunrise, the time of the original landing. During the remainder of the day, ex-servicemen and women meet and join in marches through the main cities and towns.

Commemorative ceremonies are held at war memorials around the country. It is a day when Australians reflect on the many different meanings of war. 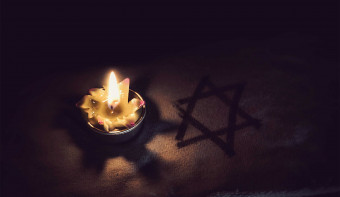 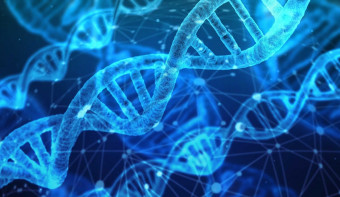 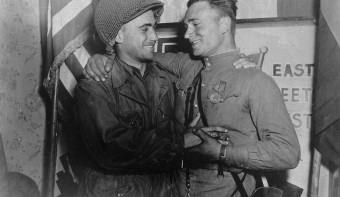 Also known as Elbe Day this day commemorates an important date in the second world war.